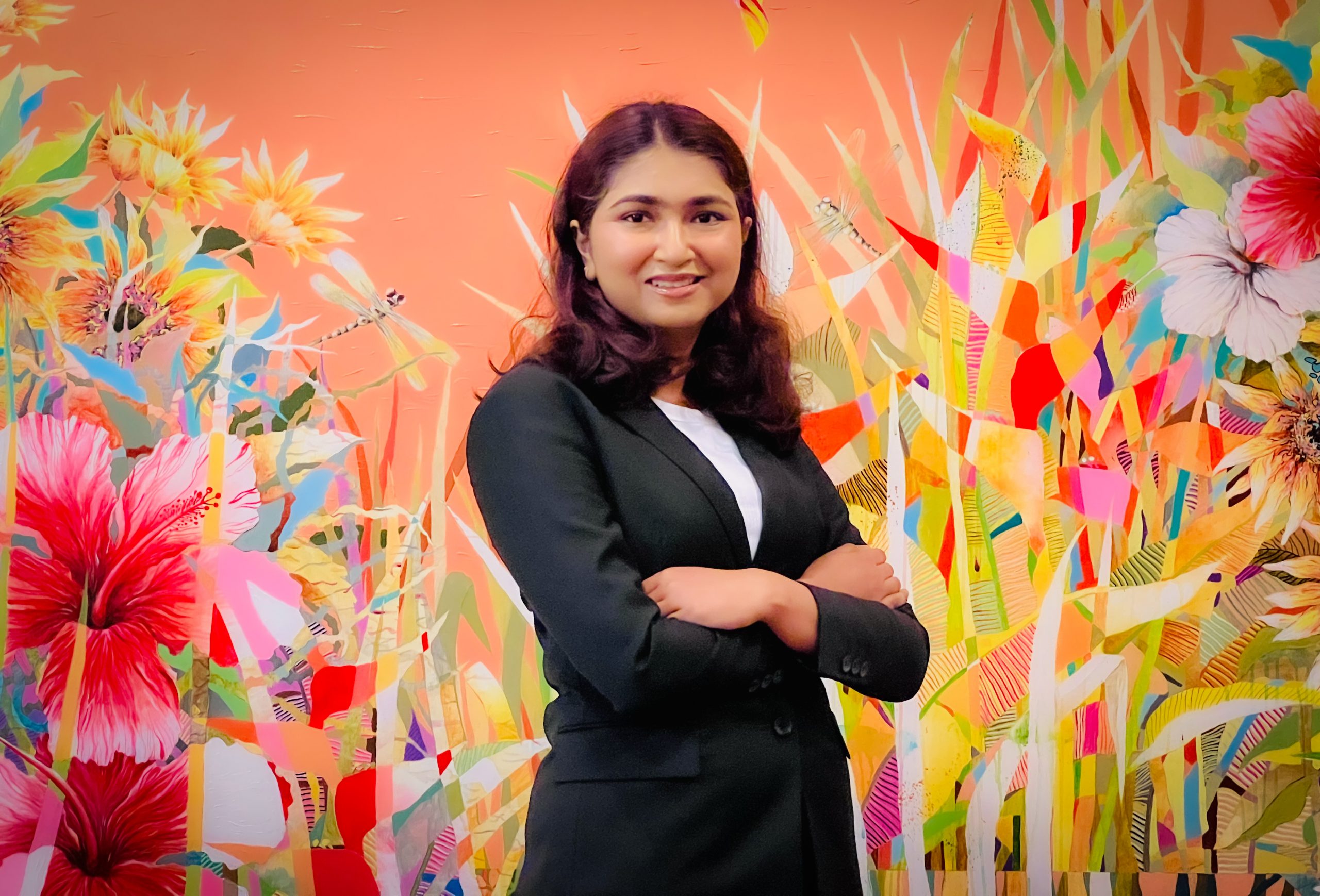 Dhanya Laxmi A/P Sivanantham graduated from the University of Manchester in 2019 with a LL.B (Hons). She subsequently completed the LL.M Legal Practice (Barristers) in 2021, a joint BPTC and Masters course, and was called to the Bar of England and Wales in March 2021.

Dhanya has always been a keen advocate. During her undergraduate studies, she volunteered at the University of Manchester Legal Advice Centre (LAC). Whilst volunteering at the LAC, she came across people from all walks of life and was able to provide assistance as well as extract necessary case information in order to help underprivileged people who could not access legal aid. She was also the Human Rights & Activism Executive at the United Kingdom & Eire Malaysian Law Students’ Union from 2017 to 2018. She was the Human Rights Executive in charge of organizing the campaign title ‘Police Powers and Your Rights.’ This involved &liaising with the then Commissioner of the National Human Rights Commission of Malaysia (SUHAKAM) Jerald and the Member of the Malaysian Bar Council Task Force on Independent Police Complaints & Misconduct Commission (IPCMC) and Police Accountability. She assisted in writing an open letter to the Royal Malaysian Police in commemoration with Human Rights Day 2017 regarding the aforementioned campaign. She also assisted with Union’s #HaveYourSay campaign which focused on freedom of expression in Malaysia. She was the Human Rights Executive in charge of Union’s #RoadToMyGE campaign and wrote a piece on why voters should not spoil their votes on www.canlawreport.com

Dhanya has some career related experience in notable firms in Malaysia and the UK. She interned in Christopher & Lee Ong during the summer after her first year, and later interned in Trowers & Hamlins KL office during the summer after her second undergraduate year. Whilst studying for the Bar of England and Wales, Dhanya was a mini-pupil at 9 Bedford Row and shadowed notable criminal barrister Max Hardy in court.