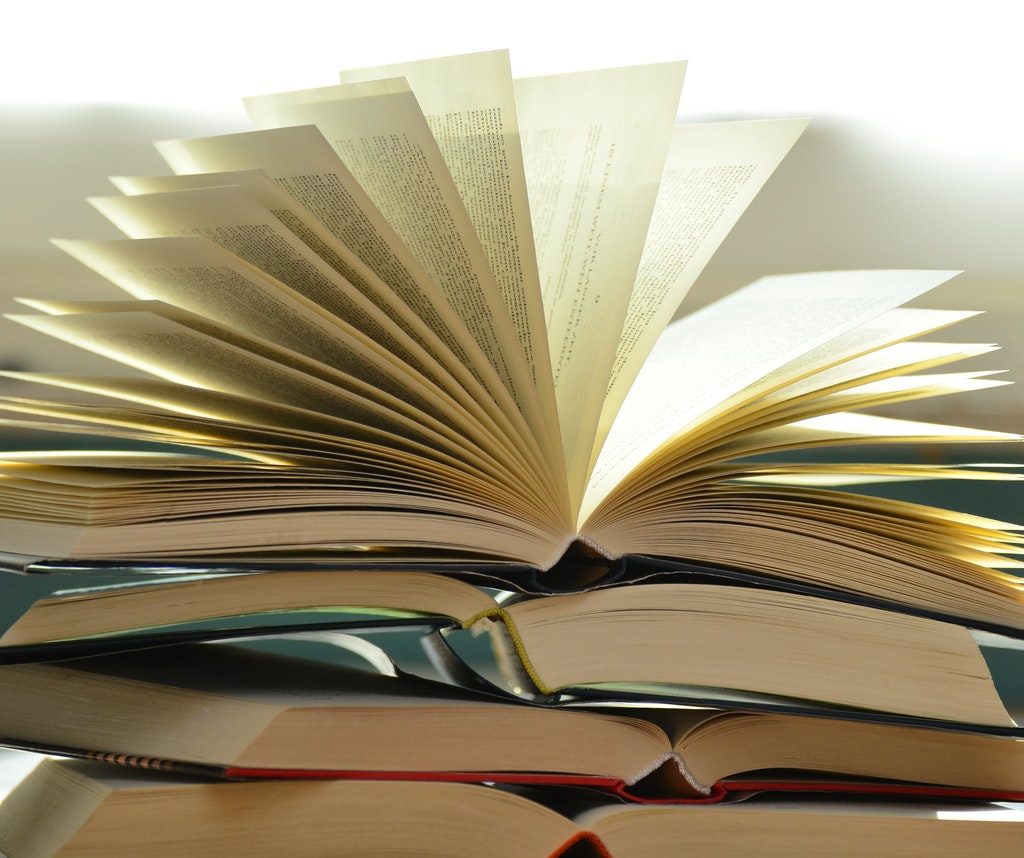 The Torts of Conspiracy to Injure

What is a civil conspiracy in law?

According to the Court of Appeal in Renault SA v Inokom Corp Sdn Bhd & Anor [2010], the main elements of tort of conspiracy that need to be satisfied are as follows:

1. a combination or an agreement between two or more persons;

2. an intent or for the purpose of injuring another;

3. that acts are carried out in accordance with that agreement and that intention;

4. resulted in loss or damage to another.1

According to the case of Lonrho Plc v Fayed [1991], the tort of conspiracy is divided into two types namely:

1. conspiracy to injure by the use of lawful means; and

2. conspiracy to perform an unlawful act or to use unlawful means.

The House of Lords in this case provided a more detailed explanation on these two. Where the means used to inflict damage were lawful, it was held that “the tort of conspiracy to injure could be established either by showing that an intention to injure the plaintiff in his trade was the predominant purpose of the conspirators. But when the conspirators intentionally injured the plaintiff and used unlawful means to do so, it was

no defense for them to show that their primary or predominant purpose had been to further or protect some legitimate interest of their own: it was sufficient to make their action tortious that they used unlawful means.

The main elements of this offence are as set out above in the case of Renault3:

1. A combination or an agreement between two or more persons

According to the case of Deepak Jaikishan v Intrared Sdn Bhd,4 citing R v Siracusa [1990],5 one of the features of the tort of conspiracy is that, it is not necessary to prove the existence of an express agreement whether formal or informal. It is sufficient if two

or more persons combine with a common intention, or that they deliberately combine in order to achieve a common end.

“It is clear that the very first element to be shown must be an agreement between two or more persons for the purpose of injuring. ‘Agreement’ is not limited to a signed and sealed agreement but any informal agreement, including a combination of efforts of the alleged co-conspirators.”

2. An intent or for the purpose of injuring another

Where unlawful means are being used to achieve an aim, which involves causing loss/damage to the claimant, the claimant does not have to prove the intent to cause damage was the predominant purpose of the conspiracy. As stated by the Malaysian

Court of Appeal in Global Ventures Network v Lokman Dato’ Mohd Kamal, ‘the law on ‘wrongful (unlawful) means conspiracy’ does not require the plaintiff to prove that there has been a predominant intention on the part of the defendants to injure the plaintiff. The very utilization of unlawful means, that is to cheat or to defraud, by its very nature, is

sufficient to render the defendants liable, regardless of their predominant intention.’7

3. Acts are carried out in accordance with that agreement and that intention

The element of the unlawful means conspiracy is injury to the claimant as a result of an unlawful act where two or more persons have combined to cause the injury. It is not necessary that every overt act is done by every conspirator, but the act must be done pursuant to the conspiracy or combination.8

4. Resulted in loss or damage to the Other

Harm/Damage has to be inflicted on the claimant in order for the defendant and other person(s) to be liable of conspiracy. As stated in Renault, damage is an essential element and where damage is not pleaded, the statement of claim may be struck out.9

The three (3) main elements of this offence are the same as set out above under ‘Unlawful Means Conspiracy’, namely (i) a combination or an agreement between two

or more persons; (iii) that acts are carried out in accordance with that agreement and that intention; (iv) resulted in loss or damage to another, with the exception of (ii) intention to injure requirement. Under ‘Lawful Means Conspiracy’, a focus on this second element is a must.

An intent or for the purpose of injuring another

A conspiracy to injure by lawful means is actionable where the claimant proves that he has suffered loss or damage as a result of action taken pursuant to an agreement between the defendant and other person(s) to injure him, where the predominant purpose of the defendant is to injure the claimant. [English Court of Appeal case of Kuwait Oil Tanker Co SAK and another v Al Bader [2000] 2 All ER (Comm) 271]. Therefore, for this type of conspiracy, it is vital to prove that the conspirators had the predominant purpose of injuring or causing loss/damage to the claimant, even though the means used were lawful.

or promotion of any lawful interest of the combiners (no illegal means being employed), it is not a tortious conspiracy, even though it causes damage to another person.’10 In cases where there are several purposes to the conspiracy, the claimant has to prove that the defendant’s predominant purpose was to injure and not to preserve his own interests.

In conclusion, the distinction between the two types was succinctly expressed by Lord Bridge in the Lonhro case as follows:

1. If two or more persons act with the predominant intention to injure another and in fact inflict damage on him, their action could still be deemed as illegal and tortious even if the means used to injure was lawful. The action was for an illegitimate purpose.

2. If two or more persons act with the intent to injure another and use unlawful means to do so, their action itself shall be deemed tortuous as the means used was unlawful. There is no defence to show that their primary purpose was to further or protect their own interests.11

However, it is also important to note that, according to Lord Sumption and Lord Lloyd-Jones in JSC BTA Bank v Khrapunov and another [2018], “A person has a right to advance his own interests by lawful means even if the foreseeable consequence is to damage the interests of others. The existence of that right affords a just cause or excuse.

Where, on the other hand, he seeks to advance his interests by unlawful means he has no such right. The position is the same where the means used are lawful but the predominant intention of the defendant was to injure the claimant rather than to further some legitimate interest of his own.

This is because in that case it cannot be an answer to say that he was simply exercising a legal right. He had no interest recognised by the law in exercising his legal right for the

predominant purpose not of advancing his own interests but of injuring the claimant. In either case, there is no just cause or excuse for the combination.”12