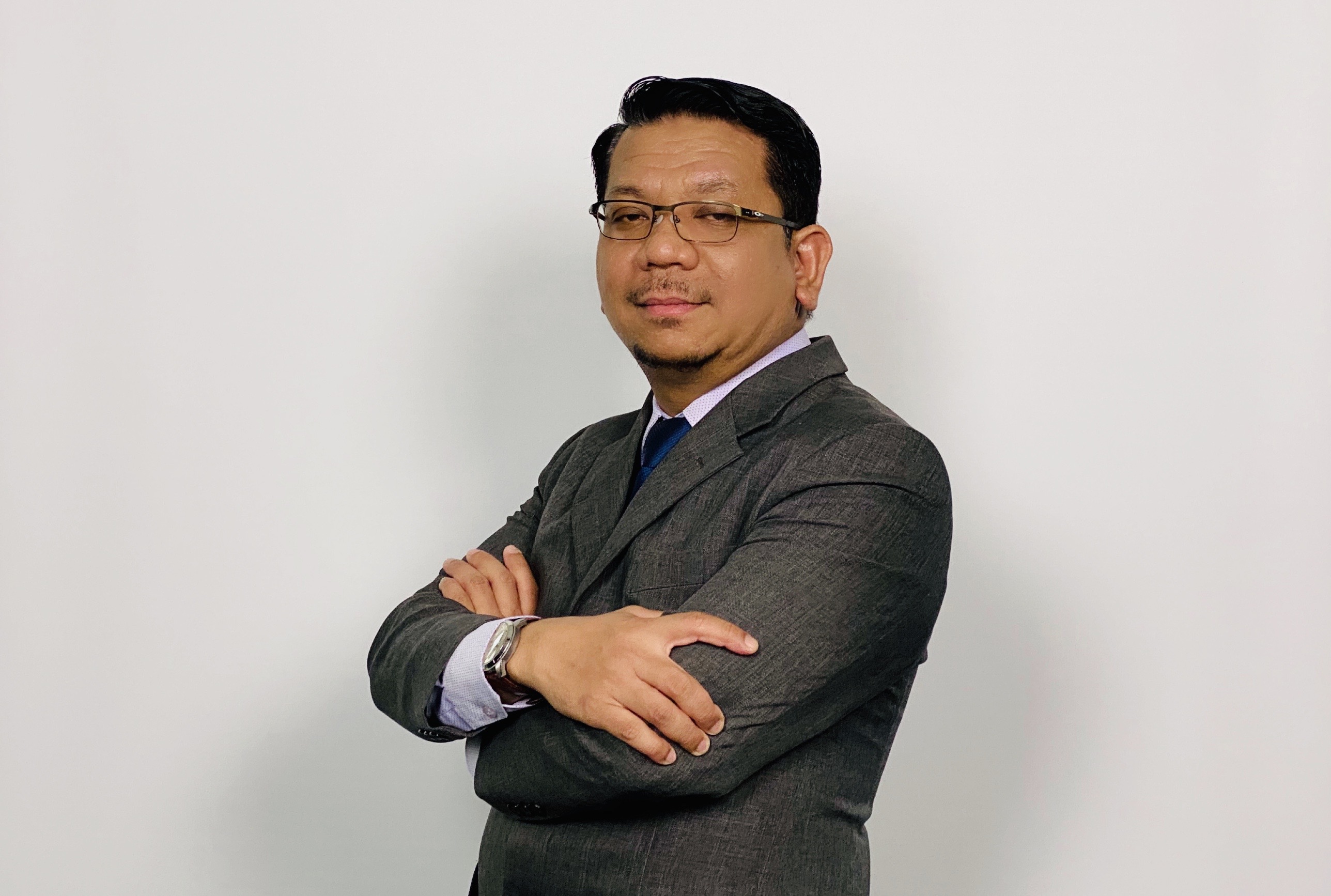 After graduation, he joined SME Bank Berhad for about 2 years as Assistant Legal Manager, where he advised on all aspects of corporate financing offered by the bank and the overall operation of the bank.

He left the bank to undertake his pupillage at Azmi & Associates under the supervision of Dato’ Azmi Mohd Ali. He was called to the Malaysian Bar and admitted to the roll of Advocates and Solicitors in January 2009.

He was seconded twice to Gas and Power Business (Legal) Department, PETRONAS and was stationed at Malaysia LNG Sdn Bhd, Bintulu, and secondly at KLCC to assist procurement team on contracts related to floating liquefied natural gas (FLNG).

He has advised and involved in various corporate and commercial work, mergers & acquisitions, corporate restructuring, joint venture arrangement and concession arrangement, including:

♦  acquisition by Saraya Co. Ltd, Japanese’s leading manufacturer of healthcare hygiene solutions, of 100% shares in a Malaysian company involved in the manufacturing and distribution of household cleaning products;

♦  advising Kobelco group of companies, one of Japan’s leading steelmakers, for its acquisition of a business from a Malaysian company;

♦  acquisition by Global Maritime Ventures Berhad (GMV) of 35% shares in Syarikat Borcos Shipping Sdn Bhd, a company involved in the business of providing marine transportation and support services for the offshore oil and gas industry;

♦  disposal of 30% shares in a developer of a hydroelectric project at Sungei Brook, Kelantan (under the Small Renewable Energy Power Programme), to ESB International, an energy company based in Ireland;

♦  advising Felda Global Ventures Holdings Berhad for setting up of a joint venture company (JVCo) with an Australian and an American entities, and for the purchase by the JVCo of a biodiesel plant worth USD22 million, to be refurbished and retrofitted to operate on a new technology;

♦  restructuring of two joint venture companies based in Sarawak and Kedah respectively for BERNAS, a client involved in procurement, processing and distribution of paddy in Malaysia;

♦  restructuring exercise for Malayan Banking Berhad in respect of its subsidiary involved in the insurance and takaful businesses;

♦  advising Zecon Berhad on a concession agreement for construction of Universiti Kebangsaan Malaysia Specialist Children’s Hospital, for a construction cost of RM606 million;

♦  advising AWC Berhad on a concession agreement in relation to provision of building maintenance and support services for Federal Government’s buildings for southern region’s states and the state of Sarawak;

♦  advising Johor Corporation (JCorp) for the drafting of agreement in relation to the granting of RM50 million fund by Unit Peneraju Agenda Bumiputra (TERAJU), and arrangement with entrepreneurs based on Shariah concept of musharakah; and

♦  advising Damansara Assets Sdn Bhd for the appointment of consultant for facilities management and property management in respect of KOMTAR JBCC.