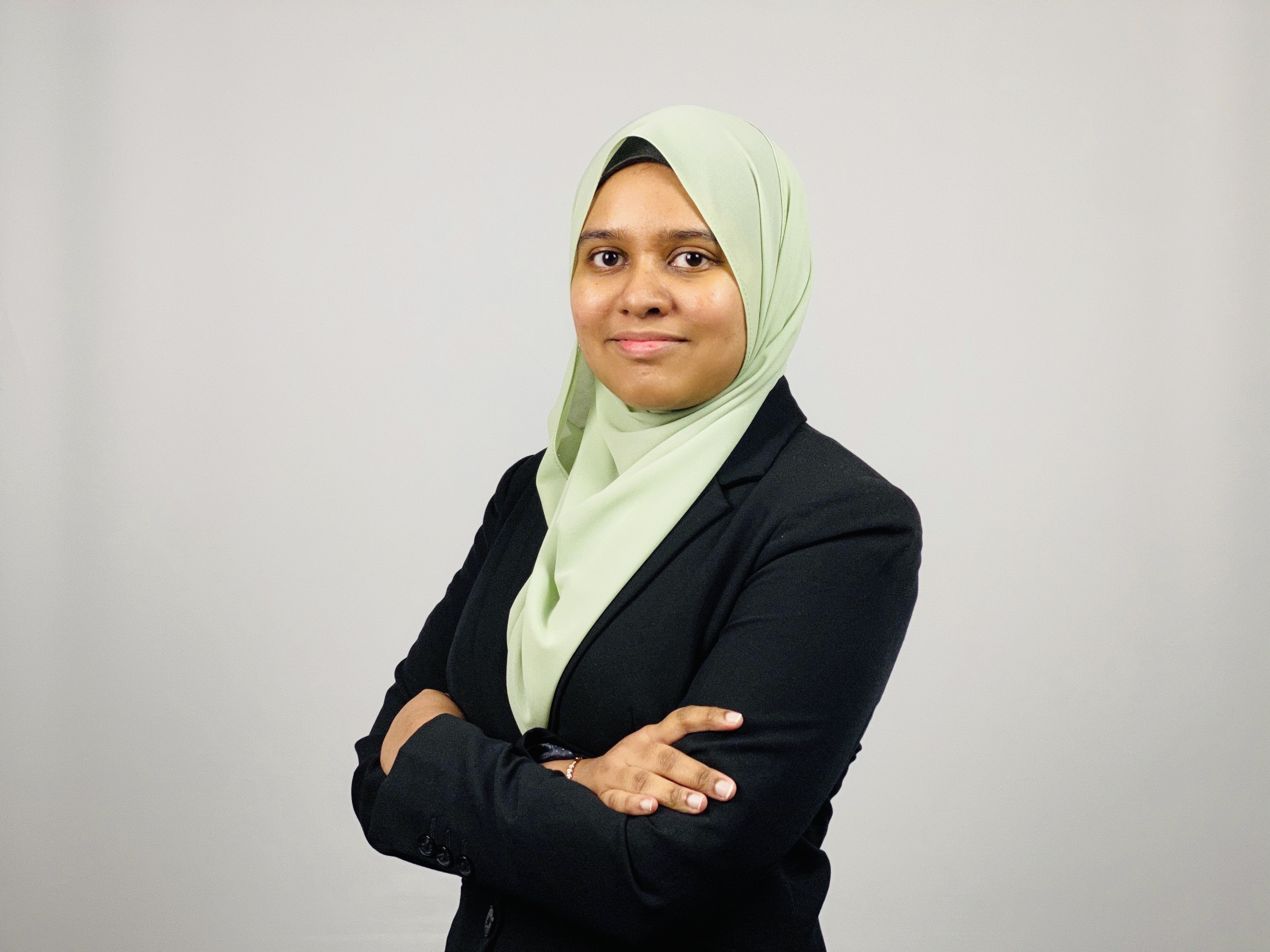 Nur Sajati graduated from the University of Malaya with a Bachelor of Laws (LL.B) (Hons.) in October 2015 and Master of Laws (LL.M) with distinction in October 2018. Her first legal experience was during her attachment in Ravi Ram & Vjay Aziana in 2014. She joined Azmi & Associates in August 2015 as a pupil under the supervision of Dato’ Azmi Mohd Ali and was admitted to the roll of Advocates and Solicitors of the High Court of Malaya on 27 May 2016. She is an avid baker and loves cooking.

She has been involved in various mergers and acquisitions, corporate and compliance matters and is currently an Associate in the Mergers, Acquisitions and Corporate Practice Group 2, under our Partner, Mr. Norhisham Abd Bahrin.