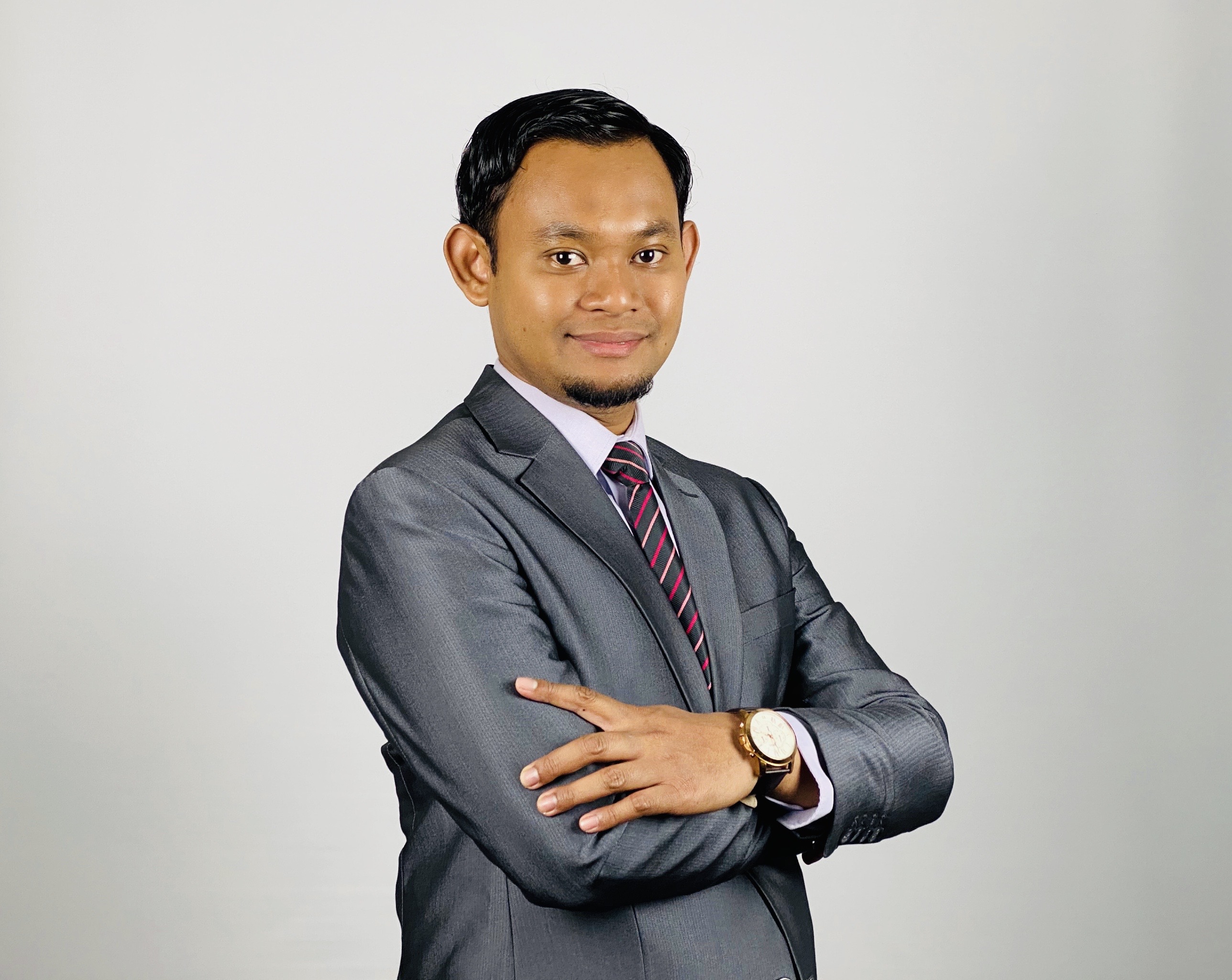 Ashraf Ramli graduated with a Bachelor of Laws (LL.B) degree from the International Islamic University of Malaysia (IIUM) in 2012. He then furthered his studies in Shari’ah Law and obtained his second degree, Bachelor of Laws in Shari’ah (LLB_S) from the same in 2013. After completing his pupilage at Abu Talib Shahrom, he was then called to the Malaysian Bar and admitted to the roll of Advocates and Solicitors in July 2014 and thereafter began his career with Azmi & Associates.