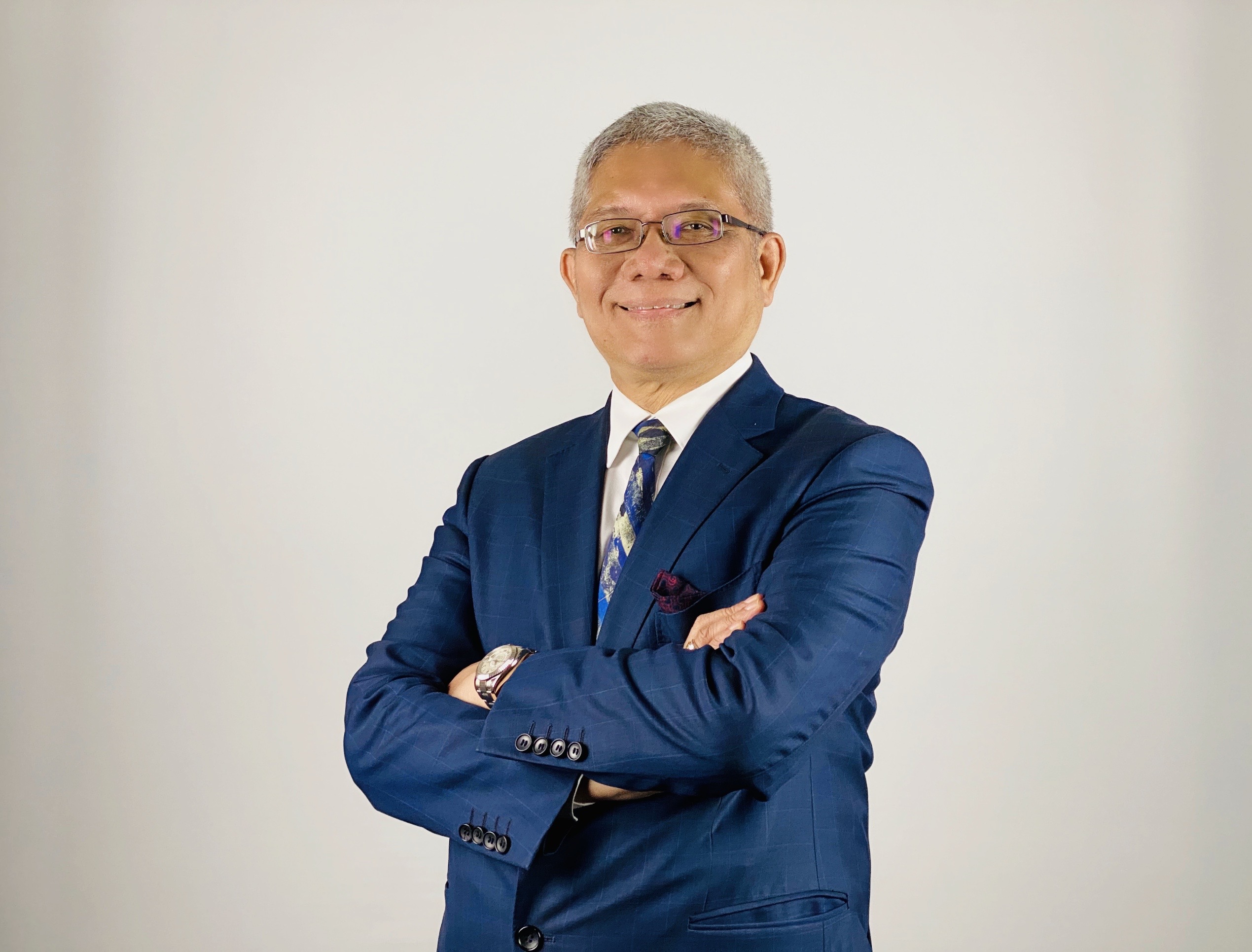 Dato’ Azmi Mohd Ali (DJMK) is the Senior Partner of the Firm.  The firm, Azmi & Associates under his leadership is recognized as one of the largest law firms (by size) in Malaysia.

He holds LL.B (Hons.) from the University of Malaya (1984) and LLM in US & Global Business Law from the Suffolk University, Boston, U.S.A (2011). He has also attended a short program on Enterprise Innovation at Cambridge University Business School.

He is an experienced and is one of the leading corporate lawyers in Malaysia with expertise in the areas of mergers and acquisitions, joint ventures, cross-border transactions, project finance, privatisation, energy, oil and gas and foreign investments.

Prior to his venture in private practice, Dato’ Azmi spent 6 1⁄2 years as an in-house counsel of PETRONAS. He was involved in projects of national importance for Malaysia and negotiated and concluded the NGPSA, a major gas development project for Malaysia, in 1990.

His accomplishments as a corporate lawyer are well noted and have earned him numerous awards, and recognitions from reputed international legal publications. He won the prestigious Legal 500 Hall of Fame for M&A/corporate 2020, Distinguished M&A Practitioner for AsiaLaw 2020, International Law Office 2016 Clients Choice Award for Malaysia in Mergers & Acquisitions, and other international publications.

He was a Director of Financial Reporting Foundation, a Government-backed foundation to facilitate the advancement of Malaysian accounting standard, and was also the Chairman of Malaysia International Franchise Sdn Bhd (“MyFranchise”).

On the legal industry front, he is a Director of Terralex, a Florida-based world-wide network of 155 law firms with 19,000 lawyers within its member firms spanning across 100 jurisdictions world-wide.

On the academic front, he was a Director of a public university, Universiti Malaysia Kelantan and has also served as an Adjunct Professor of Law at the International Islamic University of Malaysia for more than 3 years and Adjunct Professor at the Universiti Kebangsaan Malaysia’s Law Faculty. He is also a Director of Yayasan Putra Business School, a UPM-related private university.

He is also a member of ICC Malaysia (International Chamber of Commerce Malaysia) and member of the Panel of Conciliators and Panel of Arbitrators, International Centre for Settlement of Investment Disputes (ICSID).