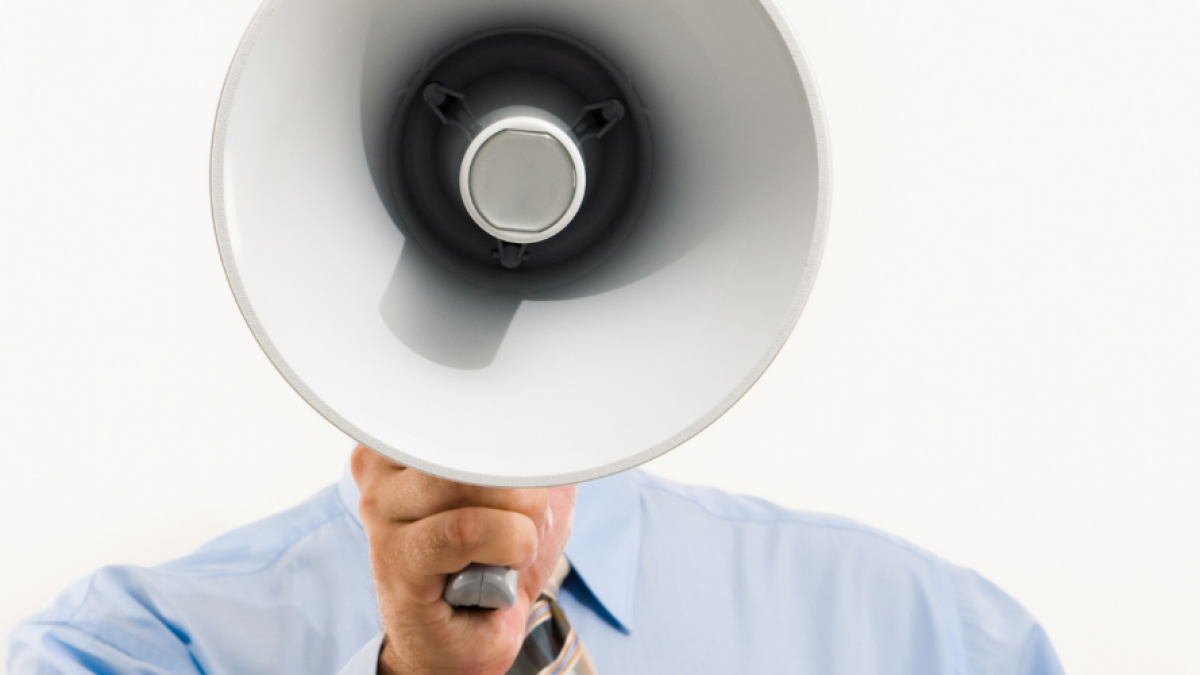 Natalia received her American High School Diploma from Brussels American High School, Brussels, Belgium and obtained her LL.B Hons in Second Class (Upper) from Staffordshire University, United Kingdom in 1999. She then subsequently obtained the Certificate of Legal Practice in 2002. Her pupillage was carried out in Shearn Delamore in 2002 and she was then called to the Malaysian Bar and admitted as an Advocate and Solicitor in 2003.

Natalia is the 20th Partner of our Firm. Her appointment will add further dimension and strength to our Litigation & Arbitration Practice Group which currently has 5 partners and 12 lawyers.

Azmi & Associates is confident that she will add value to the Firm, furthering the Firm’s growth trajectory, sustainability and greater competitiveness in the legal industry. 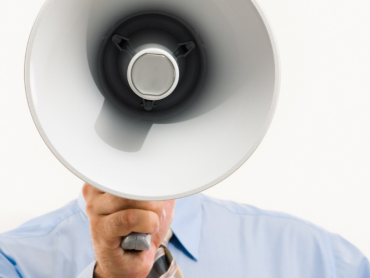 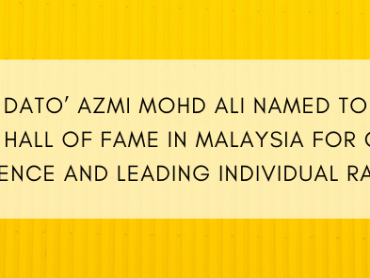 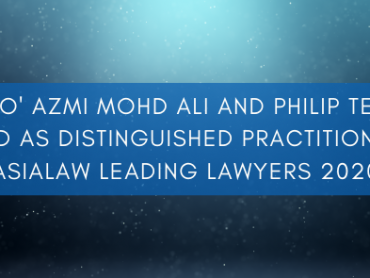 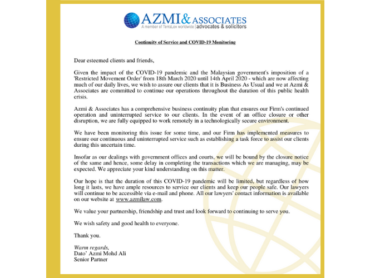