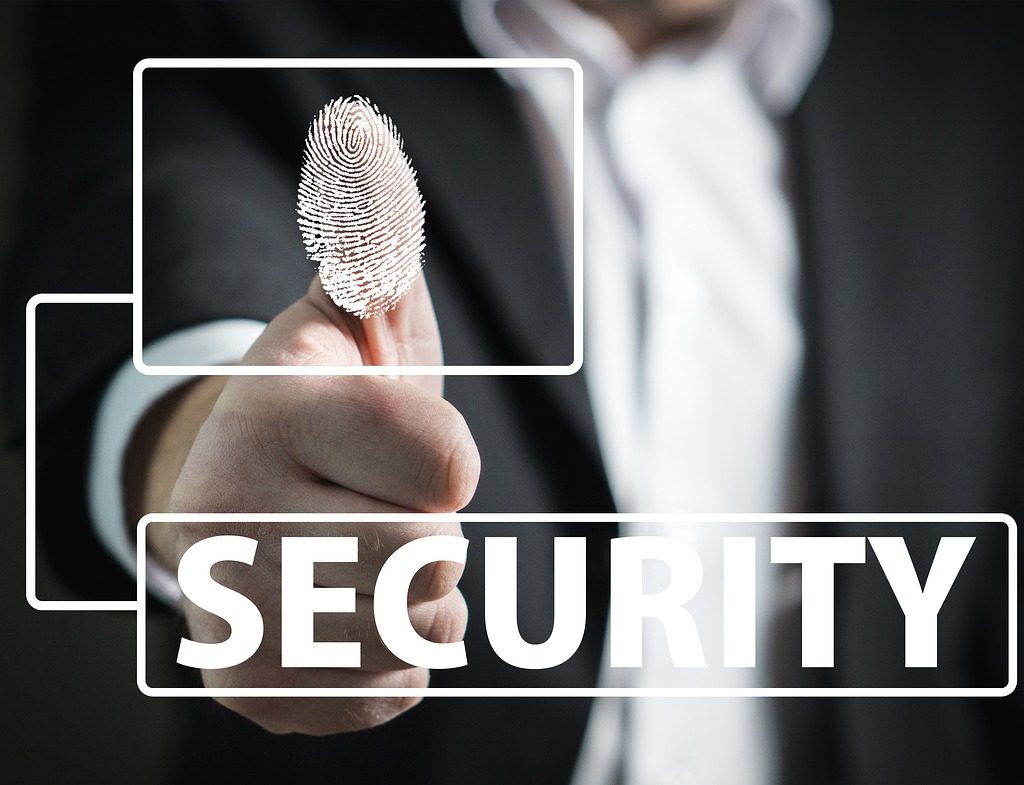 Currently, there is no express right provided within the Act to aggrieved data subjects to pursue a civil claim for breaches under the Act against the government. Nonetheless, they may still rely on the Tort of Negligence and proceed with the matter in a tortious claim against the data user who leaked his personal data provided that if they are able to furnish the court with any evidence that their personal data was leaked by the data users and that leak was due to the negligence on the part of the data users.

“Personal data” is defined in section 4 of the Act as any information in respect of commercial transactions, which—

(a) is being processed wholly or partly by means of equipment operating automatically in response to instructions given for that purpose;

(b) is recorded with the intention that it should wholly or partly be processed by means of such equipment; or

Hence, any data user who leaks the personal data of a data subject to the public will be exposed to a tortious claim in negligence.

At the time this article was written, there are no reported cases where a court of law has ruled that a government agency is responsible for the leakage of data in their possession. However, there are instances where governments have admitted to being the cause of data leaks. For instance3:

Constitutional and Legal Framework for Sarawak, Malaysia: What Foreign Investors Need to Know?