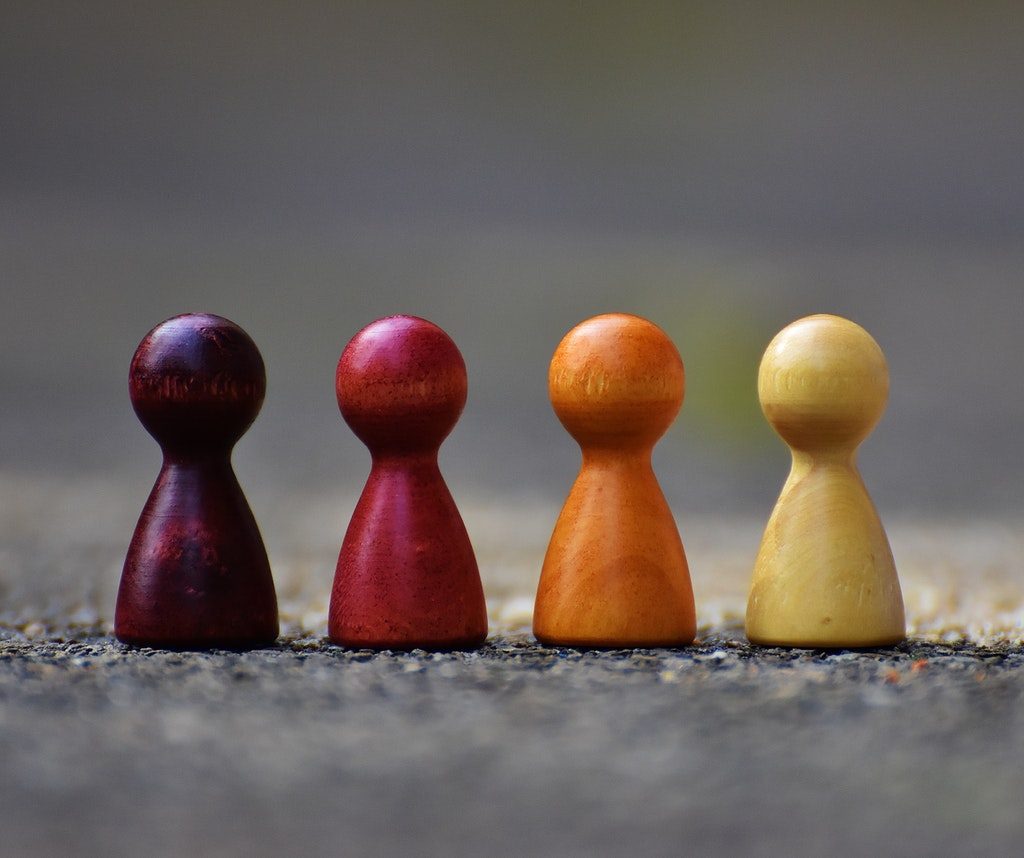 For the purpose of promoting good corporate governance, the Securities Commission (‘SC’) releases updates on the Malaysian Code of Corporate Governance (‘MCCG’) once every few years. On 28 April 2021, the SC released the latest MCCG 2021 which aims to provide better adoption of best practices and further guidelines to companies.

We summarise the key updates of MCCG 2021 below:

2. Selection of Directors and their Legal Responsibilities

The MCCG 2021 recommends that the qualifications of a director should be the key factor in deciding on the appointment of the director. Appointed directors should be politically neutral without having any executive powers in politics. In addition, the chairman of the board should not be part of any audit, nomination or remuneration committees.

It further introduces the equivalent legal responsibilities on each director in which they will be collectively liable to the company irrespective of the type of directors’ positions they hold.

Further, the MCCG 2021 recommends that executive directors should not be involved in the Remuneration Committee or any resolution relating to their directors’ remuneration.

4. Requirement of 30% Women Directors in BoD

To encourage women’s participation in decision making positions, the MCCG 2021 has now set a requirement that the Board of Directors (‘BoD’) are required to have at least minimum 30% of women directors in listed companies.

If the above-mentioned requirement is not achieved, the BoD is required to disclose the actions it will take or will be taking to ensure that the BoD consists of at least 30% of women board directors or more and the timeframe to achieve the same. As defined by the MCCG 2021, the timeframe would need to be within 3 years.

For further information, please do reach out: