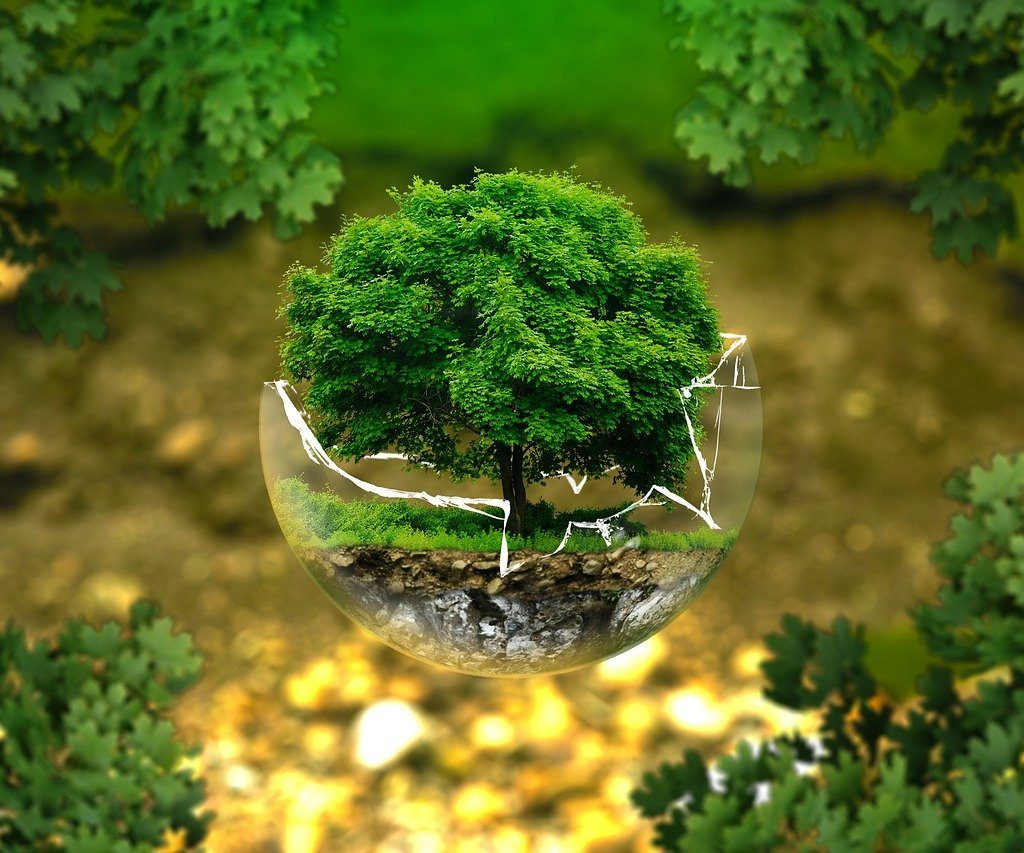 As COP26 ends in Glasgow, there could be growing pressure on companies to review their objects and for joint ventures to review their goals. Malaysian regulators such as the Securities Commission and Bursa Malaysia are already thinking of setting higher standards of disclosures in relation to ESG and sustainability for listed companies.

The need for objects clause in companies’ constitutional documents has been removed in many jurisdictions around the world (including in Malaysia with our Companies Act, 2016) but companies are usually allowed to self-impose their own objects. The idea has emerged1 to use this option to require directors to undertake that their company’s business and activities align with specified climate ambitions in line with the goals of the UNFCCC’s Paris Agreement2.

Practically, it means that companies set for themselves ambitious net zero and other climate-aligned targets, devise a plan to achieve those targets, reduce emissions and offset. Failure to comply with the new object would put directors at risk of a breach of their duty, challenge by shareholders, and personal liability. The targets are typically proposed to be addressed in two ways, one positive (“to do”) and another negative (“not to do”): to run the business in a manner that benefits wider society and the environment taking into account the size of the company and the nature of its operations; and reduces harms it creates and costs it imposes on wider society or the environment, with the goal of eliminating any such harms and costs.

What is possible at the company level could also be done between shareholders or joint-venturers, by adding wording in shareholders’ agreements to enable them to undertake that the development of the company or joint-venture is done in a manner which takes into account climate change issues and align all parties’ interests with achieving net zero by a certain date with annualised plans. Interestingly, it was also proposed that climate become a reserved matter requiring unanimous or qualified majority voting, whether by reference to any transaction likely to impact the climate goals of the company or to any proposal to make changes to such goals.

In turn, it has been proposed3 that lawmakers strengthen the scope of the legal duties of directors so as to require that they include (and be taken to have properly discharged their duties by including) not only the interests of the company’s members but also benefits to the wider society in their consideration of what constitutes advancing the purpose of the company; and to give stakeholders the right to take action in case of breach and powerful legal remedies such as piercing the corporate veil and holding the shareholders accountable. The changes would in effect move corporate goals from profit to socially responsible profit, a significant departure from what is usually understood as a corporate purpose.

There is obviously a risk that it would become increasingly difficult to secure the roles of directors (let alone nominee directors) and/ or director’s liability insurance costs would rise. Although the proposed requirements are intended to be proportionate to the ability of the relevant companies, they would be particularly disadvantageous to directors-owners in the smaller types of companies. As for the objects clause, it’s interesting to note that the proposed changes would in effect turn the objects clause (and their historical background in the ultra vires doctrine) from setting the legal parameters within which companies could appropriately operate into a mandate for their operations. This could lead to harsh legal and business results.

This is an area of corporate law in rapid development and expected to make its way into corporate documentation sooner or later. Further definitions, practice and jurisprudence would hopefully render those demanding high-level goals achievable and well-integrated into the corporate landscape.

Pierre Brochet (Solicitor of the Senior Courts of England and Wales) pierre.brochet@azmilaw.com

Taxpayers’ Rights Pursuant to Section 106A of the Income Tax 1967